The word chakra is a Sanskrit term that literally translates to wheel or disk.  Most agree that there are seven main chakras, which align the spine, starting from the base of the spine through to the crown of the head.

Each chakra represents a different aspect of our lives ranging from surviving and living on the planet, relationships, personal power to creative energy, expression, and intuition. Located in the auric field, our chakras are where thoughts, feelings, and experiences are recorded.

The energy of chakras

The chakras spin and energy flows through them. At times, this energy can become stuck or the chakra can pick up energy from an outside source. If left uncleared or unaddressed it can, over time, affect a person in the physical, mental, and/or emotional bodies. In simple terminology, the chakras are emotional garbage cans. 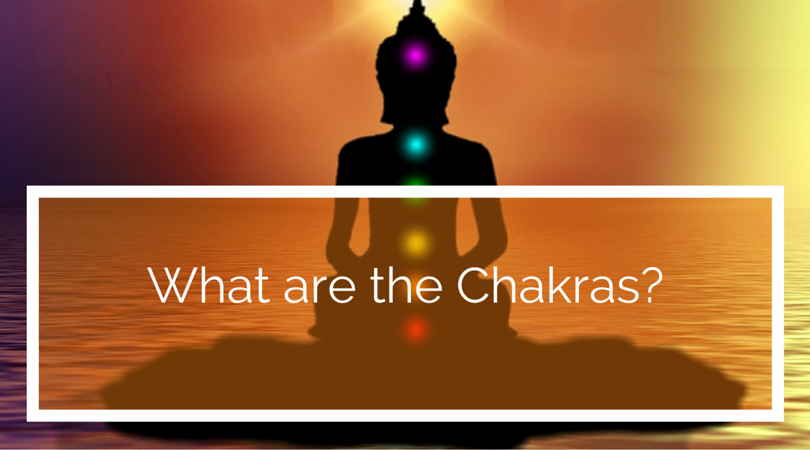 It is when the energies become stuck in these centers that disease manifests in our physical body or psyche.  To know the subject matter of each chakra can help bring awareness to what may be an issue or “picture” (as we call it) or pattern that needs to be named, recognized, and cleared.

This chakra is related to our survival, how we live on the planet, or our relationship with our physical bodies and the material world

This chakra is related to creation energy, sexual energy, the immune system, and relationships.

This chakra deals with personal power, dreamtime, and the distribution of energy throughout the body.

This chakra deals with communication, will, speaking one’s truth, and creativity through sound.

This chakra is located in the third eye and deals with our gift of seeing, psychic gifts, perspective of how you see yourself and how you see other people.

This chakra deals with your knowingness (higher self), and connection to Spirit. It also deals with old religious and societal programming.

Previous Essential Oil Recipes for Hyperactivity Next What is an essential oil GC/MS report?